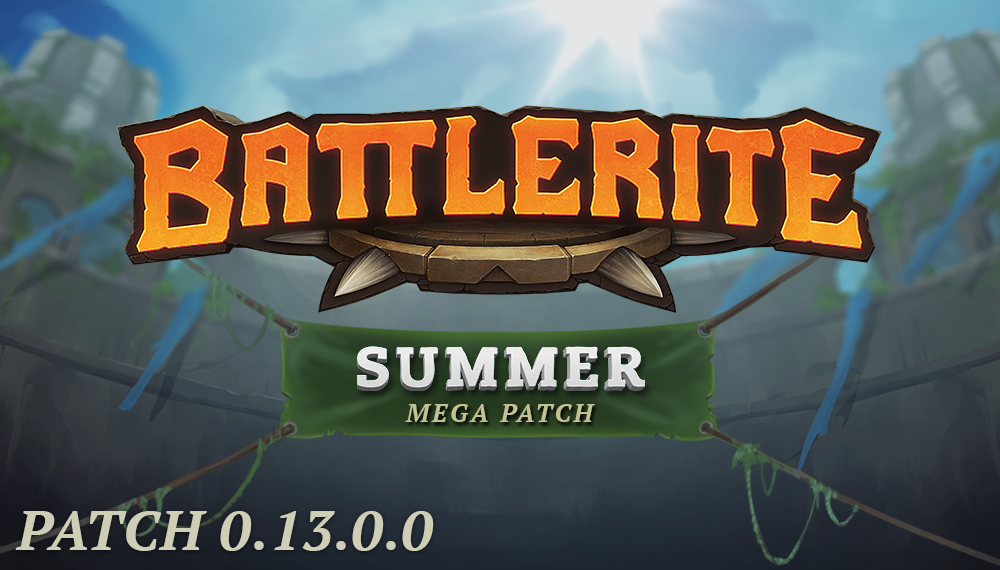 The Summer Mega Patch will arrive on Tuesday June 27th. The servers will be brought down for patching at 15:00 CEST (9:00 AM EDT / 6:00 AM PDT). The patching process can last up to 4 hours due to the season change.

Blossom is a young faun from the deep forests of Silverdeep, where her kind keep to themselves, tending to the trees and animals. Sensing a disturbance in the natural order, Blossom eagerly embarks on a quest to find the source and set things right. Blossom uses nature to aid herself in battle and heal her allies.

Summon an immovable Tree of Life sapling that heals nearby allies for 10 health and an additional 36 health over 6s.

Summon an immovable Forest Guardian sapling that absorbs all the damage taken by nearby allies over 6s.

Launch a Boom Bloom seed that deals 15 damage. The seed will take root and bloom after a short delay to inflict Stun on all nearby enemies.

Summon a barrier of wind that pushes enemies away, blocks melee attacks and reflects projectiles.

Dance of the Dryads (F)

Launch into the air and unleash 3 waves of energy upon landing. Each wave deals 20 damage and inflicts Weaken to enemies struck. 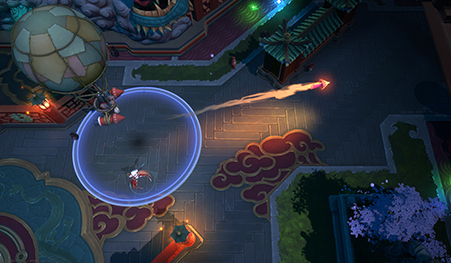 We’ve added a new Brawl! This Brawl will be available for matchmaking during the rest of the week after the patch is launched and then every weekend thereafter over the summer. The times are as follows:

Capture and control the deadly rocket balloon in this new action-packed weekend brawl. When your team controls the balloon it starts firing towards the enemy’s guardian. The ancient guardians allow players to respawn after death and once your guardian is destroyed, there is no coming back. Your team stands victorious when all your opponents are annihilated. 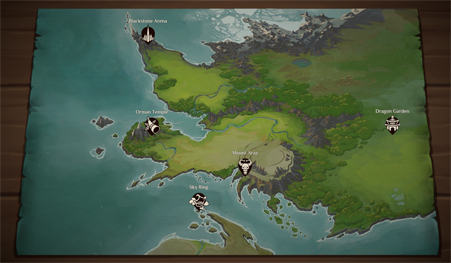 A new Campaign mode has been added that functions as an improved and extended tutorial. Completing it awards specific rewards.

The Quest system has been updated and expanded upon! In addition to Daily Quests, there are now Weekly Quest and Event Quests as well. In addition we have also added Achievements, which work as a long-term quest system. 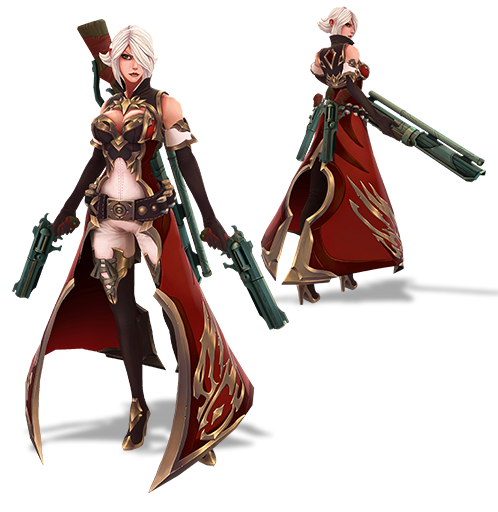 The following champions have all had their models reworked:

They, along with Blossom, all have new Legendary outfits as well! Jade also has the “Classic Gunslinger” outfit, which allows you to play with her original outfit design. 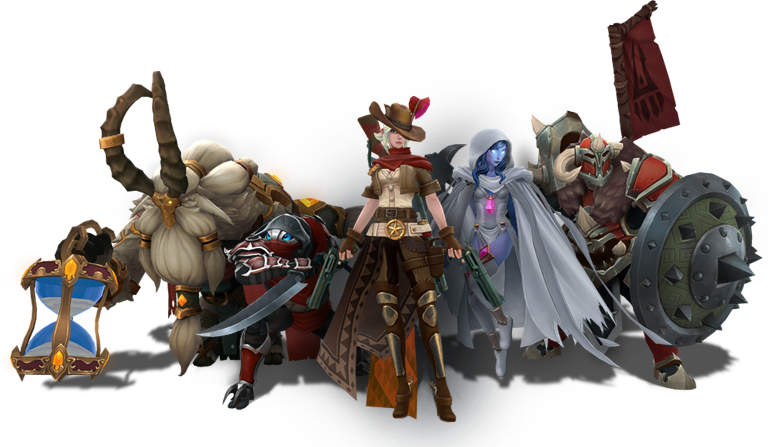 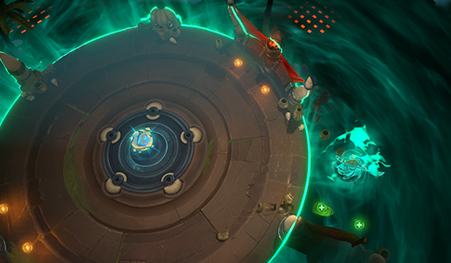 The arena experience has been updated with a new Sudden Death effect, now referred to as the Death Vortex, and new epic music has been added as well. There is also all new crowd sound effects included.

Mechanically, Death Vortex now deals damage after a target has been in its area for too long instead of being based on a global timer, which makes it possible to dip in and out of it briefly without taking damage.

End of Season 3 – Rise of the Dragon

Start of Season 4 – Secrets of the Forest 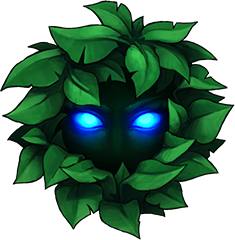 You can read more about the reasoning around the Season 4 changes in the upcoming Dev Blog on Monday June 26th. Season 4 is expected to last until late August.

A premium currency (Gems) have been added to the game. Services that required the use of the Steam Wallet now use Gems instead. Prices will remain about the same.

Wrath of the Tiger (F) (Updated)

The following items are now available for Tokens:

The following items are now always displayed when customizing champion/mount, along with a note on how to obtain them (they were previously hidden if the player did not own the item)