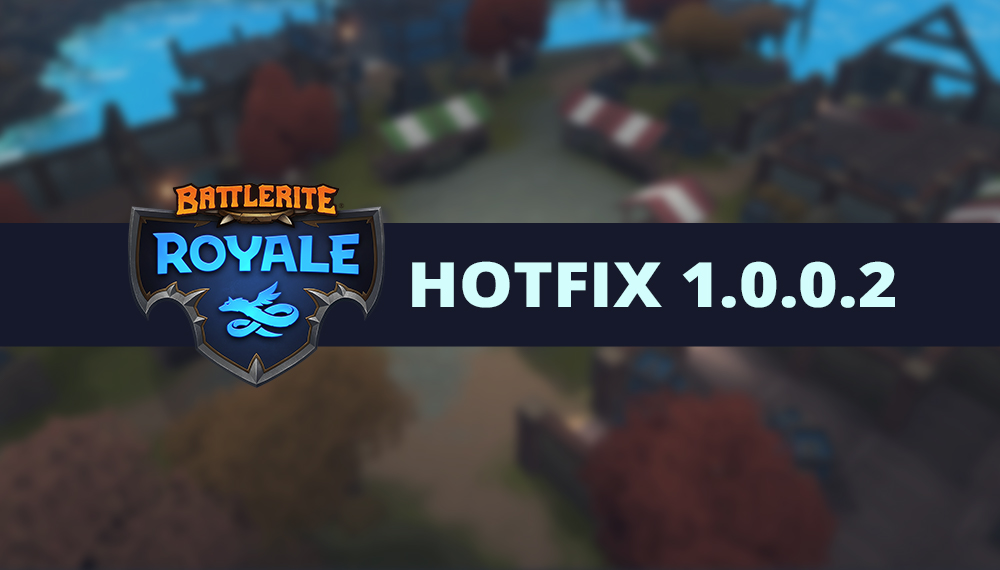 This hotfix was rolled out on Thursday, February 21st, and addresses some additional bugs that came with the February 19th 1.0 patch.