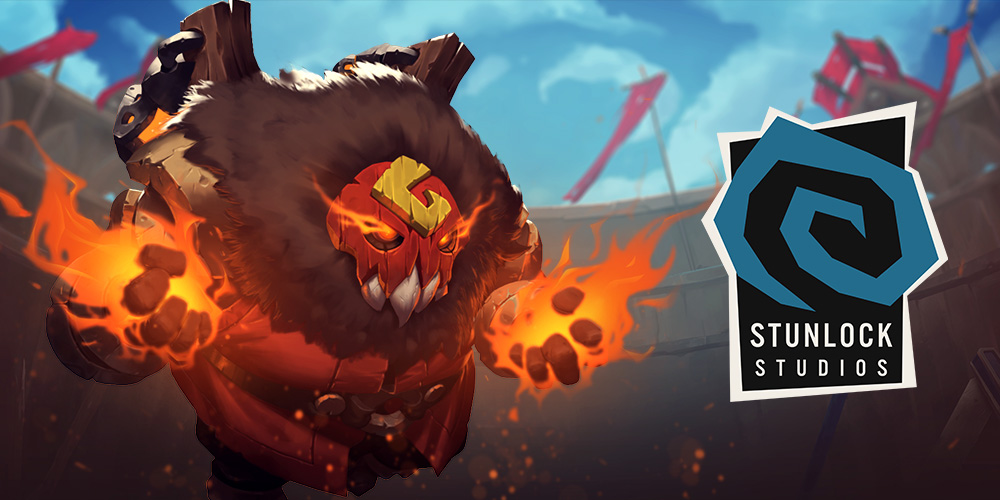 In the next coming months we will be working on preparing Battlerite for Free-To-Play launch. We need to improve some core areas of the Battlerite experience before it is ready for the influx of new players at launch.

We want to open up about these changes with you so you have the opportunity to provide feedback as we progress.

1. Improve the experience for new players

We want to ensure the first experience of Battlerite is as optimal and fun as possible. Right now our analysis shows players aren’t quite ready for PvP after the tutorial and Vs Ai. Improving this area will help players find their first PvP games more rewarding.

One possibility we’re looking at is introducing 1v1 matches. This would include PvP duels as well as vs AI matches and we’re considering a campaign mode to enhance the new user experience. We are also looking at improving the existing AI and adding lighter tutorial segments where additional information about playing Battlerite can be introduced.

By improving the new player experience we will improve our retention which will encourage more people to play Battlerite, adding to the matchmaking experience as a whole.

Our statistics show that players have started to play in shorter sessions. We’re now looking at introducing other ways to play Battlerite which offer more variety and breathing room.

We are considering to add additional game modes with more fun objectives or rules, where the pace feels significantly different to the main mode. Game modes is something we have heavily experimented with. At the moment we have 2-3 strong game modes that are being tested.

The current user interface (UI) was designed in early Alpha and has remained more or less unchanged. We want to create a new UI that is reflective of the in-game Battlerite experience and allows more flexibility for new features to be implemented in the future.

To solve this, we’ve started work on a user interface overhaul and an improved look that communicates the fast-paced brawling action of Battlerite. This includes (although not limited to) looking at a new menu navigation, new character selection screen, new art styling, improved friends/social system, improved Odeum/replays integration and improving the pre/post match experience as a whole.

Our plan is to use the current UI as a testing ground for new features and backend improvements until the new UI is ready for implementation.

Before the Free-To-Play release we will be looking to push the gameplay of Battlerite a step further. Besides continually looking at the Battlerites of our champions, we are also experimenting with the core mechanics.

We have detailed what we are currently trying out below.

Pushing the overall quality and depth of Battlerite is our priority in preparing for the Free-To-Play release. You can expect new champions and content at a slightly slower pace as we use our time in Early Access to experiment with the core mechanics of the game.

We have decided to split the patch planned for the middle of February in two, to better coincide with the Enter the Arena event.

For Patch 0.11.1, planned for two weeks later (estimated date February 28th) we are bringing the following:

Other things we’re working on in the coming months:

Please note that Battlerite is a game under development and our planning is not set in stone. Our mission as an indie studio is to deliver the most fulfilling battle arena experiences possible and Early Access is a perfect period for us to work out solutions with the help from your feedback.

Thank you for all the support and patience.