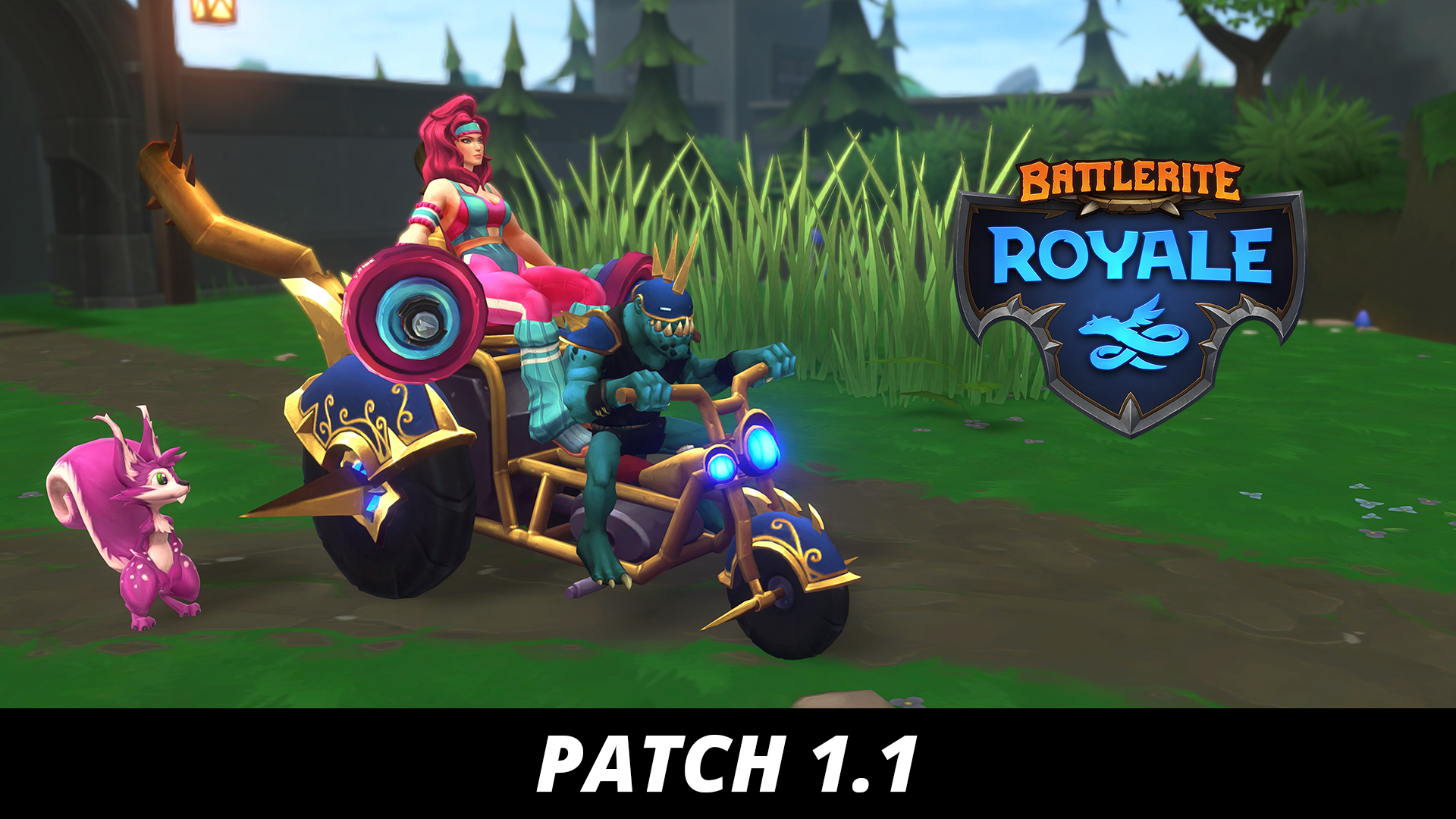 Battle Season 2 begins on May 1st, with brand new items for players to earn in the Season 2 Battle Pass. Upgrade to the Premium Pass and unlock more rewards by purchasing it here or in-game for 950 Diamonds.

Along with the new Pass, the five sponsors from last season return. The Stewards of the Arena are again available for all players to progress and will reward Taya and a unique Taya outfit and weapon. The Halls of Triumph sponsor is only available to purchasers of the Premium Pass and rewards a unique Ulric pose, outfit, and weapon.

Battle Season 1 concludes on May 1st. After this point rewards in the Season 1 Battle Pass will no longer be available to earn. If you are still signed with a sponsor from Battle Season 1 you will still be able to complete it. All sponsors from previous seasons will be marked with a star.

The avatar your receive this Season will reflect the highest league you’ve reached in Battlerite or Battlerite Royale.

Players Season Levels will be reset. Season Level history will be viewable in the player profile.

Over the course of the past few weeks, we’ve rolled out various small updates to matchmaking. Now that we’ve had time to assess their effects on matchmaking data, we’ve found the following results:

However, players may still get longer queue times than we’d like due to these changes being counteracted by the decreasing player population. We’ll continue to work on improving matchmaking as much as possible, but our upper cap is currently limited by concurrent users.