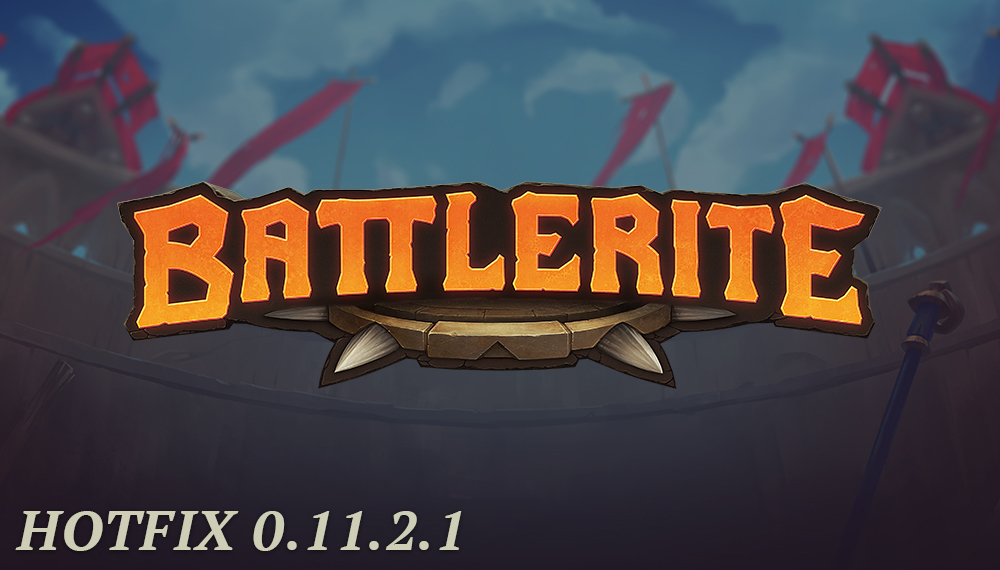 We’re doing some quick changes now but will continue to keep a close eye on the state of the game during next week.