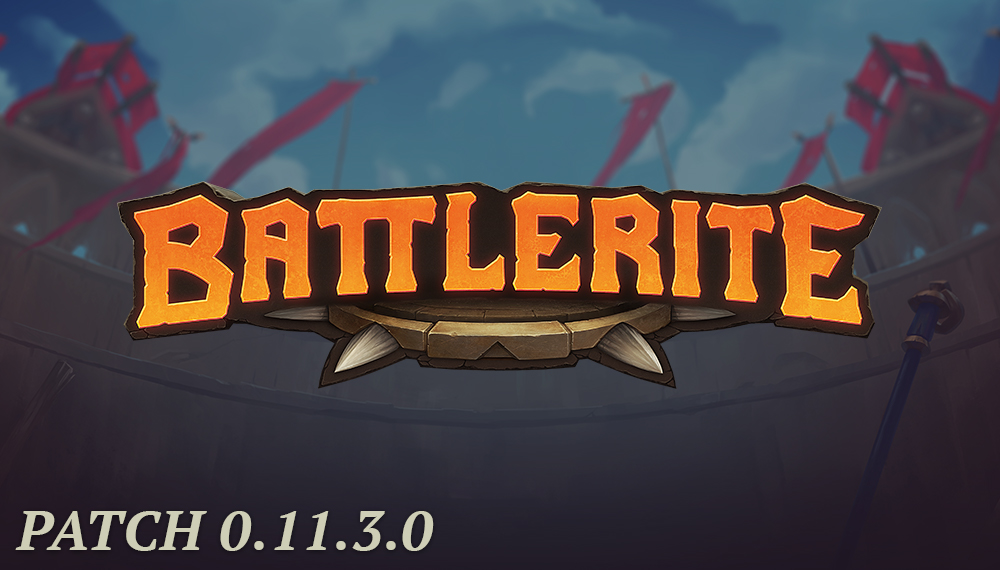 New temporary game mode added, which will be available until Tuesday April 18th. In it, two teams of three Bakkos face off with their fists, shields and lots and lots of eggs. A variety of eggs and custom Battlerites for the mode are available, but we will let you explore them on your own. Be sure to try out this fun, wacky and chaotic game mode while you can!

Freya has been updated with new ability icons, new visual and sound effects and a new 3D model. 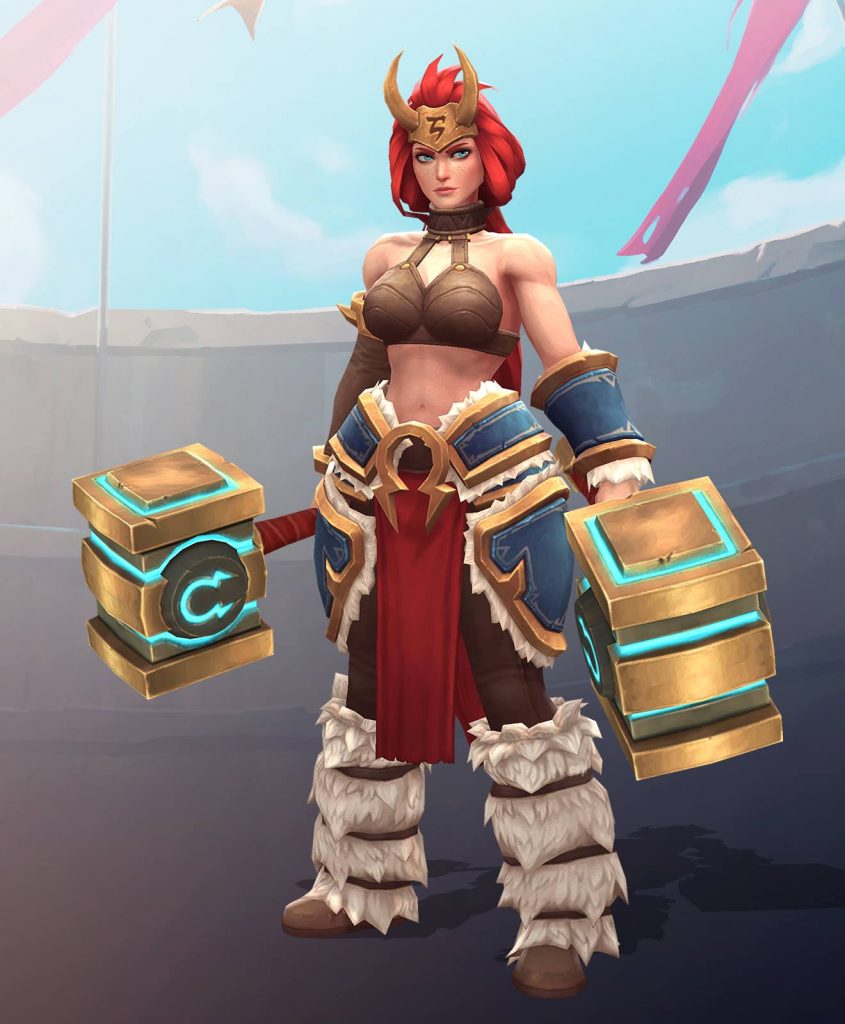