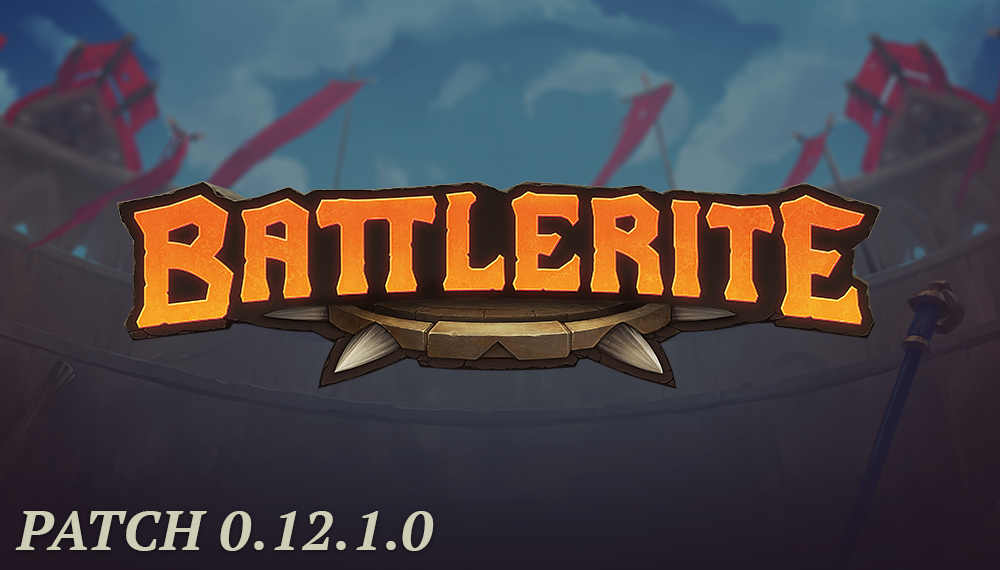 We now bring you Dragon Garden – Night, where the area around the center Orb is a bit narrower, making it work better than the Day version for 2v2, but the overall size and scope of the map stays the same. 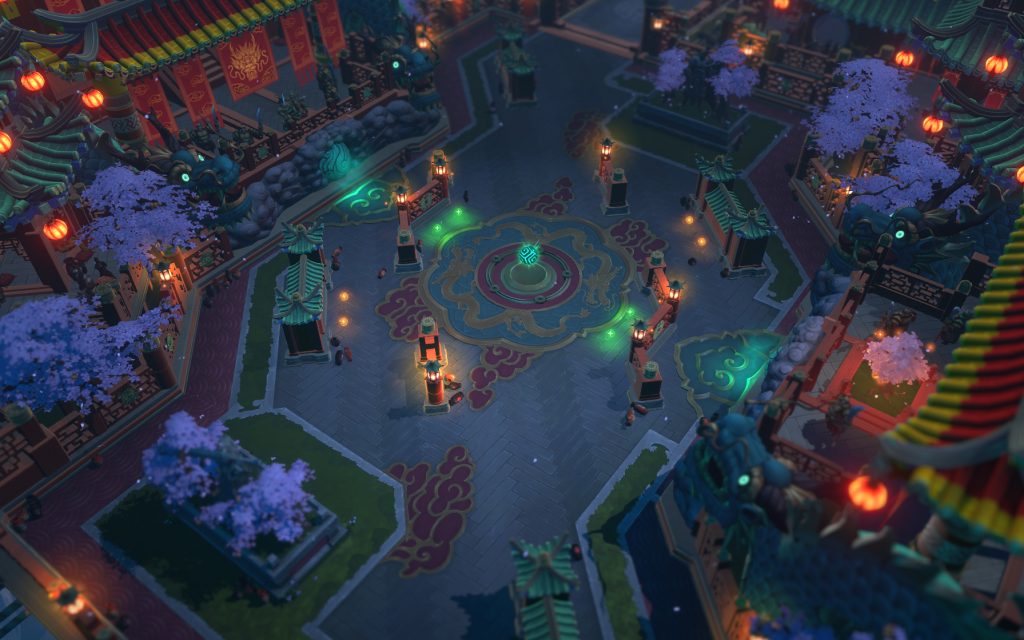 Raigon has been updated with a new 3D model. 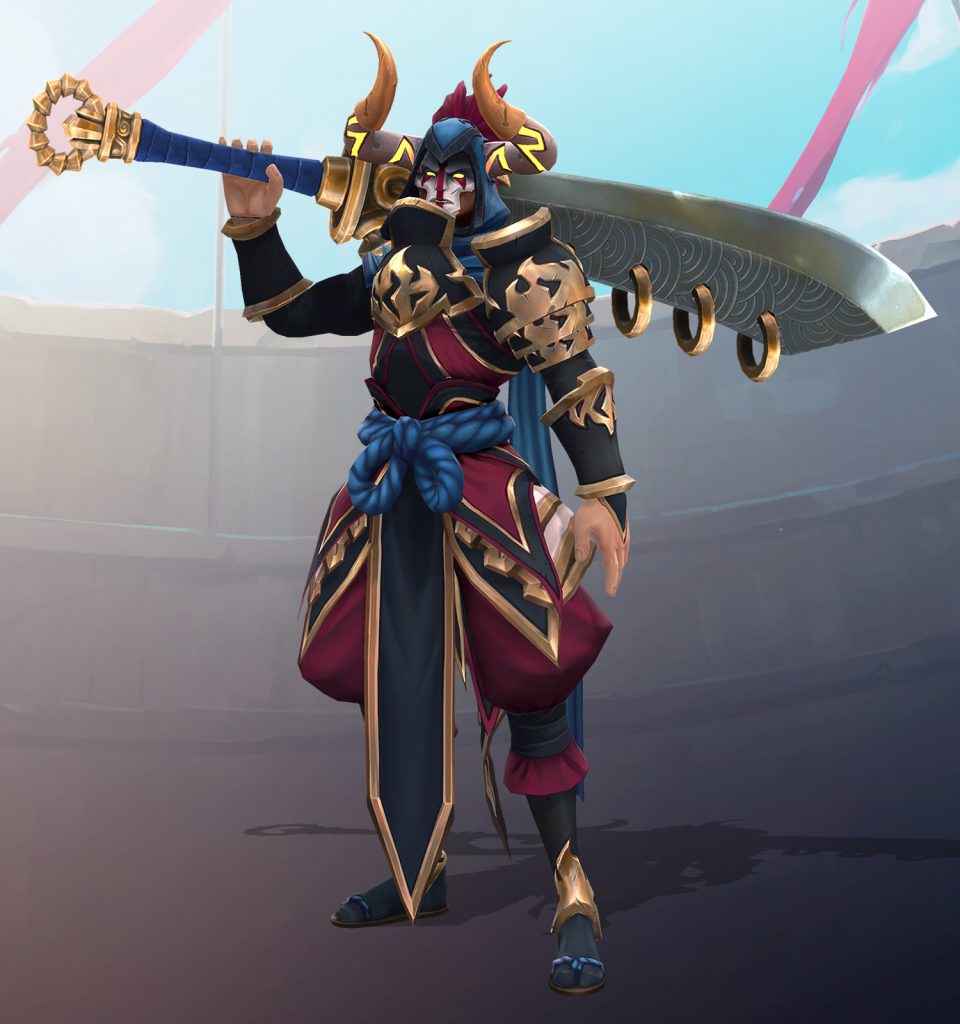 Stealth indicators will no longer show up on the enemy team, unless you’re the one who entered stealth.

Lord of the Flies