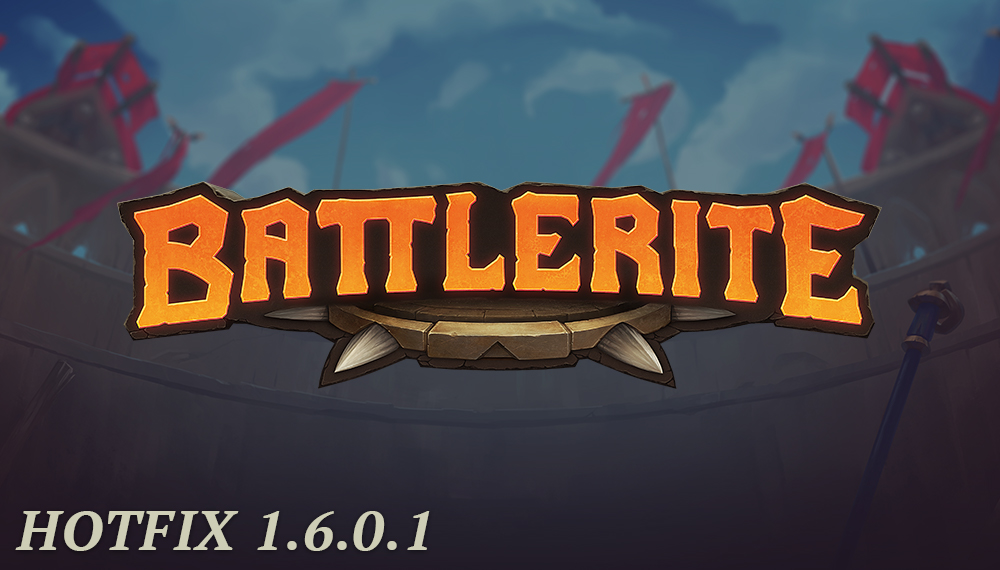 Hotfix 1.6.0.1 addresses bugs that came with Season 2 and Patch 1.6. This hotfix was rolled out today, May 18th. Some fixes were deployed beforehand. Please verify the integrity of your game files to ensure that this update reaches you.