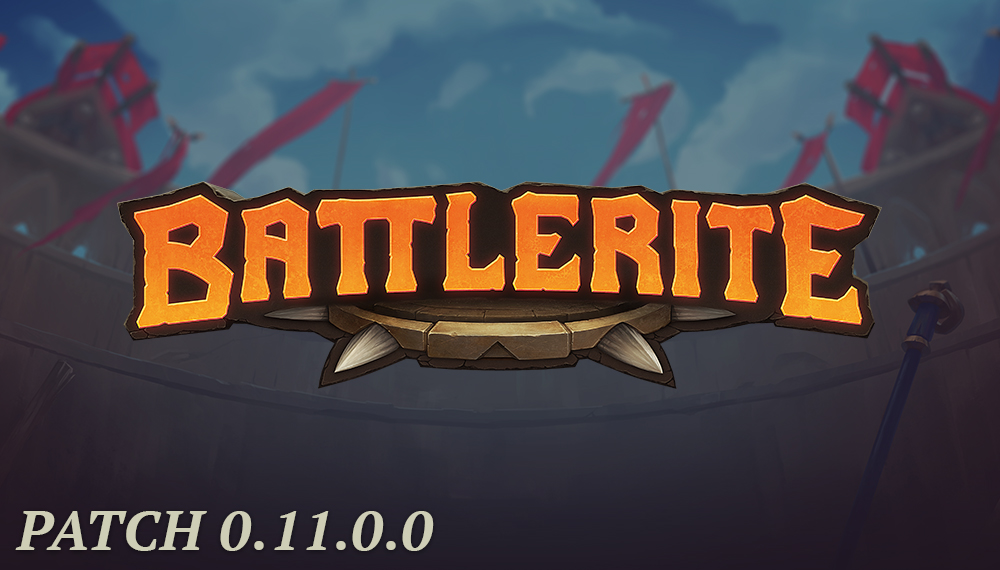 We have decided to postpone Patch 0.11 due to technical issues. It will instead arrive on Wednesday, February 15th. The servers will go down for patching at 15:00 CET (9:00 AM EST / 6:00 AM PST). The patching process will take approximately 2 hours.

As we have the Enter the Arena event coming up we have decided to split the mid February patch in two. This first patch brings the new champion along with the next season and some additional changes and fixes; you can view details below. The second patch, Patch 0.11.1, is planned to arrive February 28th. We are experimenting with some bigger changes for it, with the primary goal to make M1’s more exciting to use while also allowing for M1 exchanges to be more interesting and thrilling. This involves changes to both movement speed, damage, cast times and cooldowns/charges. We have concentrated on looking at the M1s of our ranged Champions first, but are also trying a few things out with our melee Champions. We are still experimenting with this and at the time of writing do not have definite details to share, so you will have to wait for more detailed information in the patch notes for Patch 0.11.1.0.
Patch 0.11.1.0 will also bring other gameplay changes, along with some new mounts and additional changes and fixes. 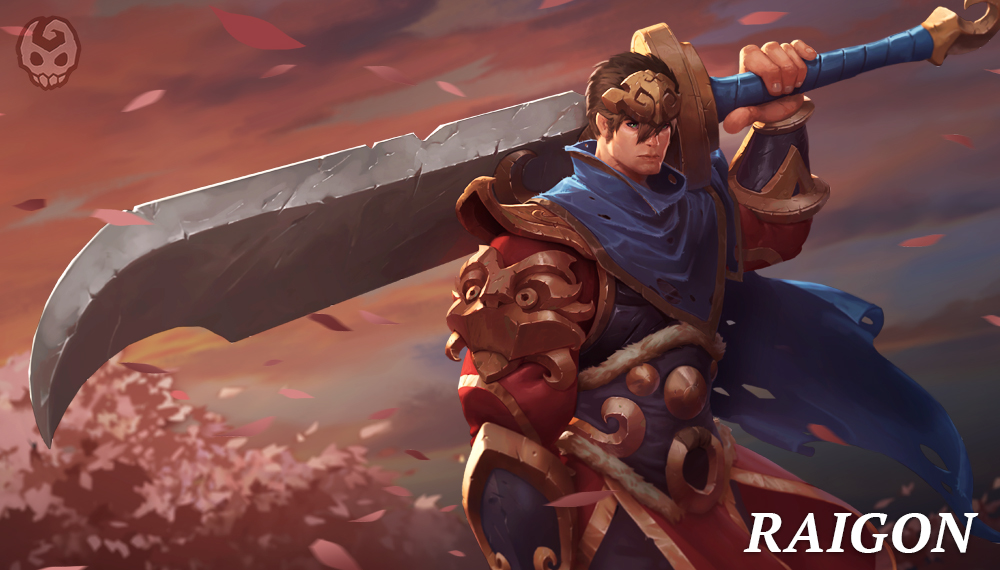 Raigon is the former crown prince of Quna. He was a well-respected figure among the kingdom’s warriors, until he was exiled due to the manipulations of Pestilus. For now, the arena serves as a decent place to find work and set the wheels in motion for his retaliation.

Strike with your sword to deal 10 damage. Successful hits charges your weapon and reduces the cooldown of Retribution by 1s. Each charge increases the power of Retribution.

Leap and strike with your sword to deal 18 damage in front of you upon landing.

Deflect up to 5 attacks. Melee attacks trigger a Counterattack and projectiles are redirected towards your aim direction.

Sunder the earth with your blade in a forward slash, dealing 10 and launching struck enemy up in the air for 1.4s.

Dash forward and palm strike an enemy. Deals 8 damage and knocks the enemy back. Knocking an enemy into a wall inflicts Stun.

Dash and strike an enemy, dealing 20 damage. Upon hit, slash all enemies in an area around you, dealing up to 84 damage over 3s. When the duration ends or upon Recast, dash towards your aim direction.

Infuse your blade with determination, causing your next 2 Sword Slashes to send forth Slicing Winds. Deals 10 damage to enemies and heals you for 14 health.

Cleave the earth with your blade in a forward slash, dealing 10 damage and launching struck enemy up in the air for 1s. Inflicts Incapacitate for 2s upon landing.

Parry can be recast to perform an area attack that deals 12 damage and inflicts a 0.25s Stun.

Your next Sword Slash after landing Heavenly Strike launches a Slicing Wind.

Recast Seismic Shock to teleport to the target and striking it in the air dealing 4 damage and increasing air duration by 0.5s.

The dash length of Retribution is increased by 30%.

Parry ends with an area heal for 8 health around Raigon.

After hitting an enemy with Dragon Palm, the ability may be recast for 1.5s.

Sword Slash hits reduces the cooldown of Parry by 1s.

Maximum Energy is increased by 25% and Retribution grants 7% bonus energy.

The Tiger and the Dragon

Wrath of the Tiger ends with a Heavenly Strike.

The Power of the Blade

Every unique target struck heals you once for 10 health.

Valentine’s Day avatars are given out to everyone who logs into the game between February 14th and February 21st.

Season 1 – Arctic Winds ends on February 14th. After the patch rewards will be handed out to everyone who placed in League.

Avatars based on the season and your highest attained League will be handed out to all players who placed. This will happen for future seasons as well.

The Top 5 Grand Champions in terms of rating for each queue (solo, 2v2 and 3v3) are granted a unique in-game title, depending on their ranking and queue. This will happen for future seasons as well. 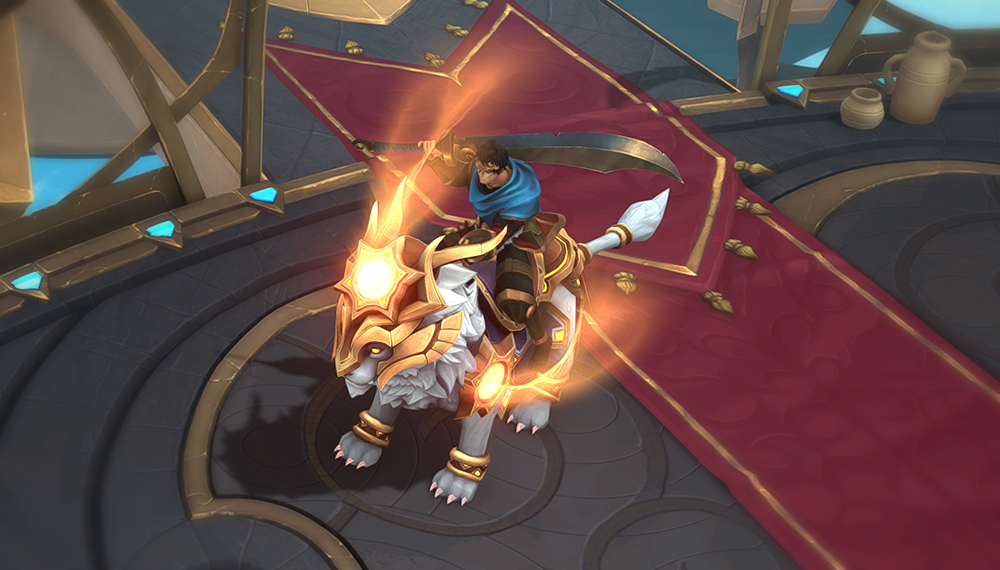 Start of Season 2 – Tale of Heroes

Season 2 is planned to last until mid April.