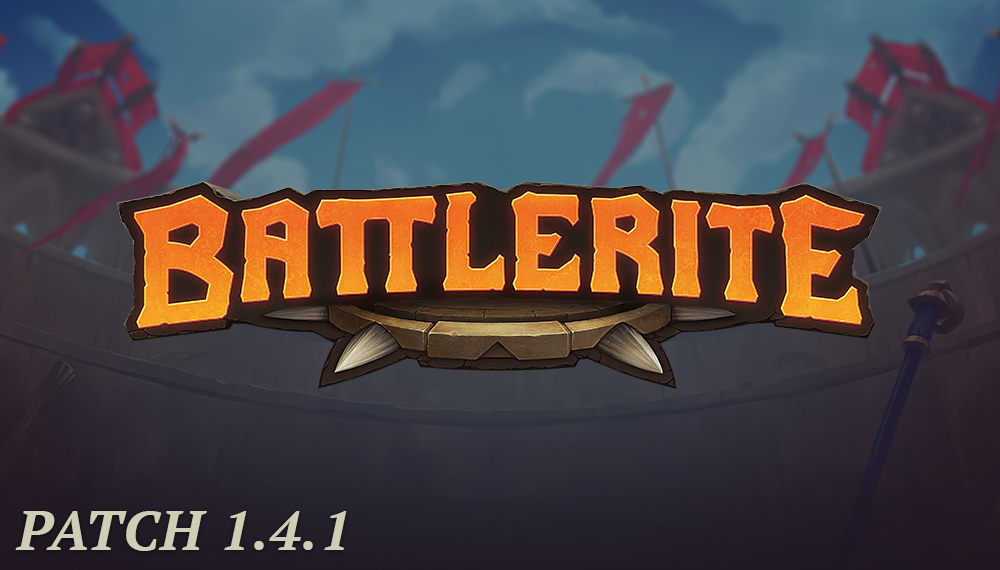 Players now have the option to display that they are live streaming Battlerite on Twitch.tv in the menu UI. This indicator is currently supported in the solo Leaderboards, Profile, and Friends List. The indicator also provides a direct link to the live channel in the users preferred browser.

A new Unity version of Battlerite is available for players interested in testing. Please note that this version is still in its beginning phase of implementation.

While initially this version was available to all players, it has now been restricted with a password. If you are interested in trying out this version, please submit a ticket to support.battlerite.com with the title “Request for New Unity Version Access” and under the category of “Other.”

This version of Battlerite is meant to assist players who are struggling with game crashes in DirectX 11. We will try to keep this branch up to date with the live version, but there is a possibility it will lag behind a day or two in updates.

With Patch 1.4 we removed this composition restriction. This was an adjustment to improve queue times and allow matches to be balance better by player skill and less according to Champions or archetypes.

We will continue to monitor data and listen to feedback so that we can better adjust this system as necessary.

Ancient Chests are now purchasable in game for a limited time. These guarantee at least one non-duplicated Epic or Legendary Prehistoric Item. They can be purchased as follows: