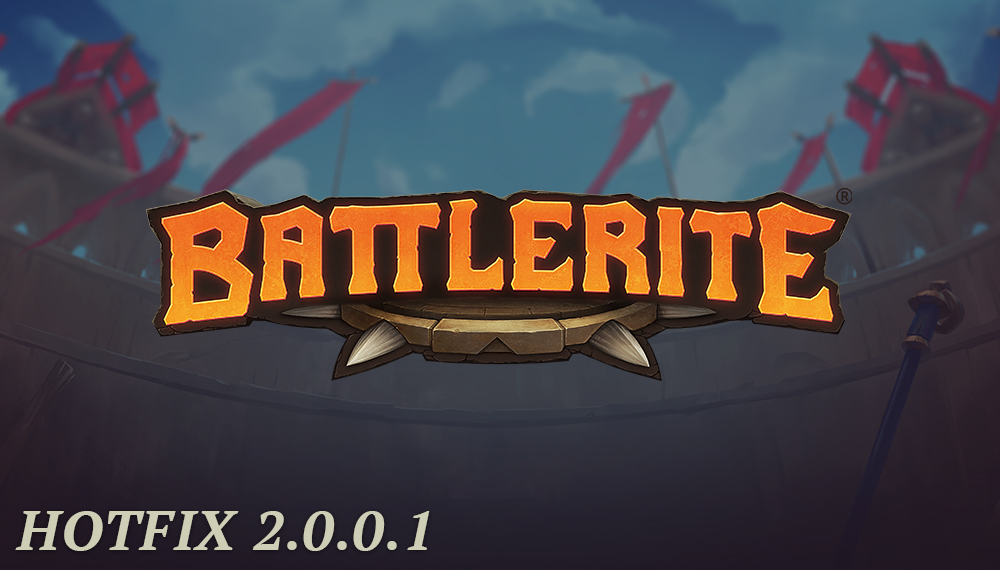 We’ve rolled out a hotfix to Battlerite addressing the following issues. Another Hotfix is planned for both Battlerite and Battlerite Royale on Thursday, February 21st.

We’re continuing to give players a chance to explore content in the new patch and keeping a close eye on both statistics and player feedback. This hotfix is not meant to address gameplay feedback, and we’ll be releasing additional gameplay changes on Thursday.